No other browser integrates Flash like Google Chrome does, enabling it by default and updating it automatically. Or we should say, Chrome did. On September 1st everything will change when Chrome Pause goes live. This latest update to the heavyweight browser will detect and intelligently pause Flash animations. Great news for users who have been complaining for years about animated content in banner ads killing the batteries in their mobile devices. 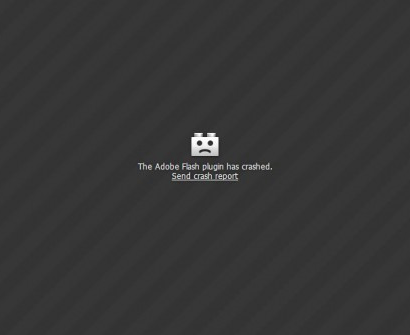 We have been hearing the death knell for Flash for a long time (pulled from the Google Play Store in 2012 and no new versions for Android devices since 2013) but it is not just compatibility issues that have been its nemesis. Anyone running an Apple MacBook knows that Chrome sucks the life out of their battery like no other browser. For all its awesomeness, the mighty Chrome is repeatedly outperformed by its rivals including Safari and Internet Explorer when it comes to power saving.

With device manufacturers vying to make their smartphones and tablets the epicentre of our lives, Chrome Pause should be a step towards overcoming the biggest obstacle to their success – battery life. In the words of the Chrome team:

“This update significantly reduces power consumption, allowing you to surf the web longer before having to hunt for a power outlet.”

Great news for manufacturers of mobile devices and their customers. But what will it mean for businesses deciding how to channel their investment in rich content to distribute across multiple media buys? Designing for mobiles and tablets is critical for maximum exposure (more than 51% of media time is currently spent on mobile devices) and it is vital for businesses to understand their customers’ behaviour and preferences when using them. It is clear that relevant and personalised – i.e. richer – digital banner ads are a positive addition to a user’s experience rather than an obstacle and the billions spent each year on banners is an indication of their effectiveness.

Building elegant and engaging content that will run consistently across all platforms has increasingly become the province of HTML5.  HTML is not new.  It arrived on the scene in 2004 but only attained its final incarnation in October ‘14. Unlike Adobe Flash which has been the software platform commonly used to stream content and create animations, HTML5 is free and enables developers to create dynamic content using code together with CSS and JavaScript. With HTML5 rendering done by the browser, developers can deliver a beautiful advertising and user experience that will run across any platform – desktop, smartphone and tablet.

The stakes are high. With a massive shortfall in investment in mobile advertising in relation to its share of the media market (only 8% of advertising spend goes exclusively to the mobile market) this move by Chrome will give the final push to web designers who were hovering on the edge of fully embracing HTML5 and giving Flash a fond farewell.

Some web designers used to working with Flash to create dynamic content will find that the move over to coding in HTML5 entails a steep learning curve and it is certain to further blur the line between ‘creative’ and ‘technologist’. (Watch this space for more on the ‘Creative Technologist’ debate.)

On September 1st Chrome Pause will change the mobile landscape for ever.
We are used to dealing with changes and responding to the needs of the market and over the next few weeks we will share some further advice on how to handle the HTML5 revolution.

Matt Meckes is Technical Director at Cohaesus. With over 10 years experience in front end development, Matt runs the Creative Coding team delivering standards-compliant accessible interfaces. He’s worked on projects for clients such as DuPuy orthopaedics, Diageo, Honda and WWF. You can get in touch with Matt at matt.meckes@cohaesus.co.uk or @mmeckes . 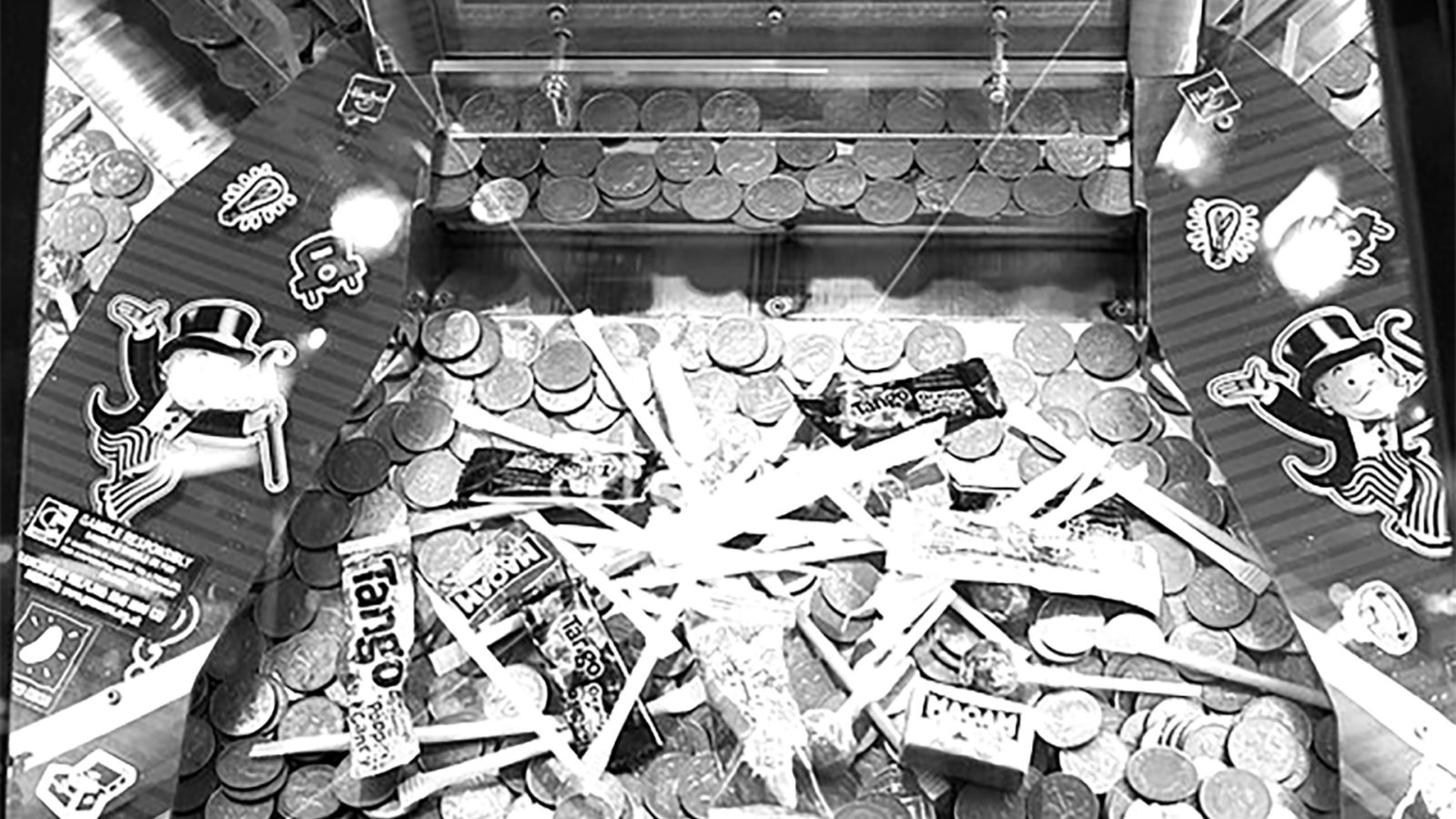 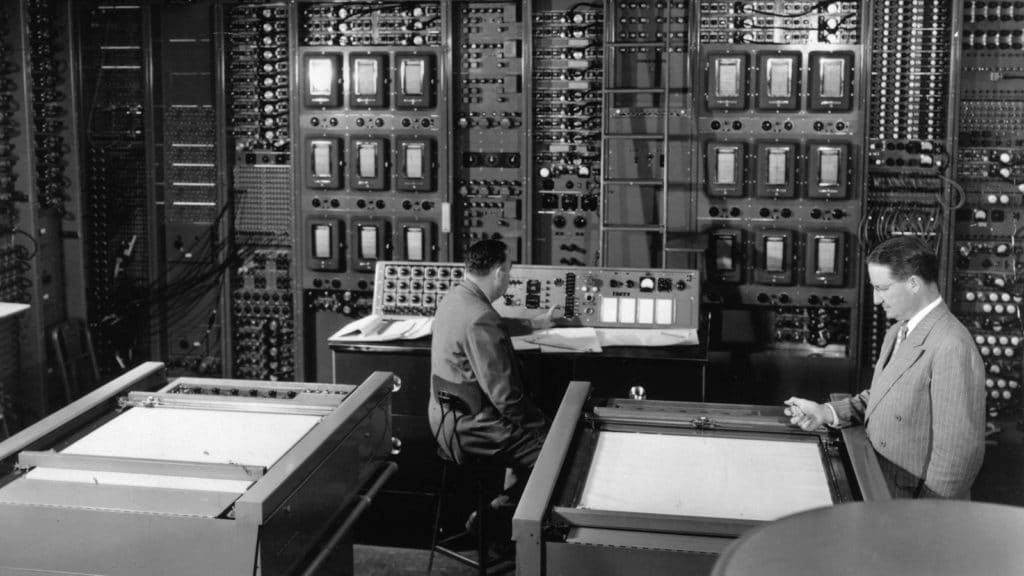