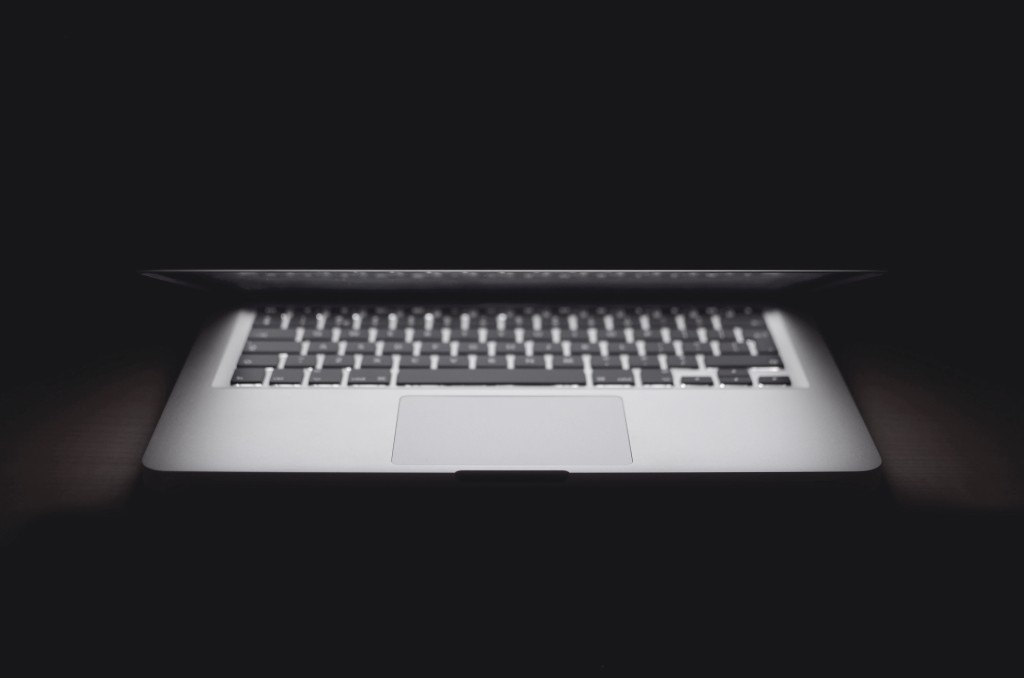 Flash has been unpopular for years among users of mobile devices – the focus of complaints about shortened battery life, inconsistent UX and security issues – but Google’s decision to launch Chrome Pause (see previous post) this month must surely be the death knell of the once omnipotent authoring software with consequences for users, businesses and ad-based revenue streams.

We know that advertisers are looking for maximum exposure. Businesses need developers who can build elegant and engaging content that will run consistently across all platforms and this was never going to be possible while Flash was the go-to software for animations and streaming.

HTML, the open source coding language that lies at the heart of the World Wide Web, is now in its fifth incarnation and has evolved to provide all the functionality that had been impossible without add-ons and plug-ins.
HTML5 runs on platforms specifically designed for advertising without the need for additional tools as with Flash-based campaigns. Already we are seeing better standards, more efficient and consistent content and improved performance. Advertisers immediately gain access to a wider audience across all platforms and developers are able to control how their web app will be launched to ensure the most satisfying and engaging UX.

UX is at the heart of both Safari and Chrome’s recent changes to the way we are invited to install an app on a website. As mobile users we have all felt the frustration of tapping on a search result only to find that the web page is unreadable – covered by an ad asking us to download an app. Google announced this month that they are addressing this obstacle to great UX by upgrading their Mobile-Friendly website test. By 1st November all websites should be optimised for mobile use using app install banners (supported by Safari as Smart Banners and by Chrome as Native App Install Banners) to ensure that they no longer obscure content with interstitial ads. Developers will still be able to drive users to their apps using banner ads which should enhance UX rather than creating an obstacle to engagement.

Re-writing the current Flash software in the hopes of cobbling together a solution that will work successfully across all platforms is a really bad idea. As Matt Meckes, Technical Director and head of the Creative Coding team at Cohaesus says, “It is really important to understand the medium that you are working in. Some creatives just don’t realise that some things that looked good in Flash are not going to work in CSS without using high levels of bandwidth and that’s not acceptable to users – in fact it’s just plain rude.”

This is just the beginning. This month, amidst a furore about Google neutralising ad-blockers on Youtube, Apple has installed an ad blocker into iOS9 which has wrenched the thumb from the hole in the dyke through which will pour the dozens of frustrated Netizens howling for an end to the insult to UX that is malvertising. “Ads should be lightweight until someone interacts,” adds Matt Meckes, as creatives and developers we forget that at our peril.

The face of advertising on the web is changing rapidly and that will surely impact revenue streams. Inviting increasingly sophisticated and cynical users to engage in content (rather than attempting to distract and deceive them) is the way forward.

If you have questions about how these changes are affecting the way all of us use web, you can get in touch with Matt at matt.meckes@cohaesus.co.uk or @mmeckes 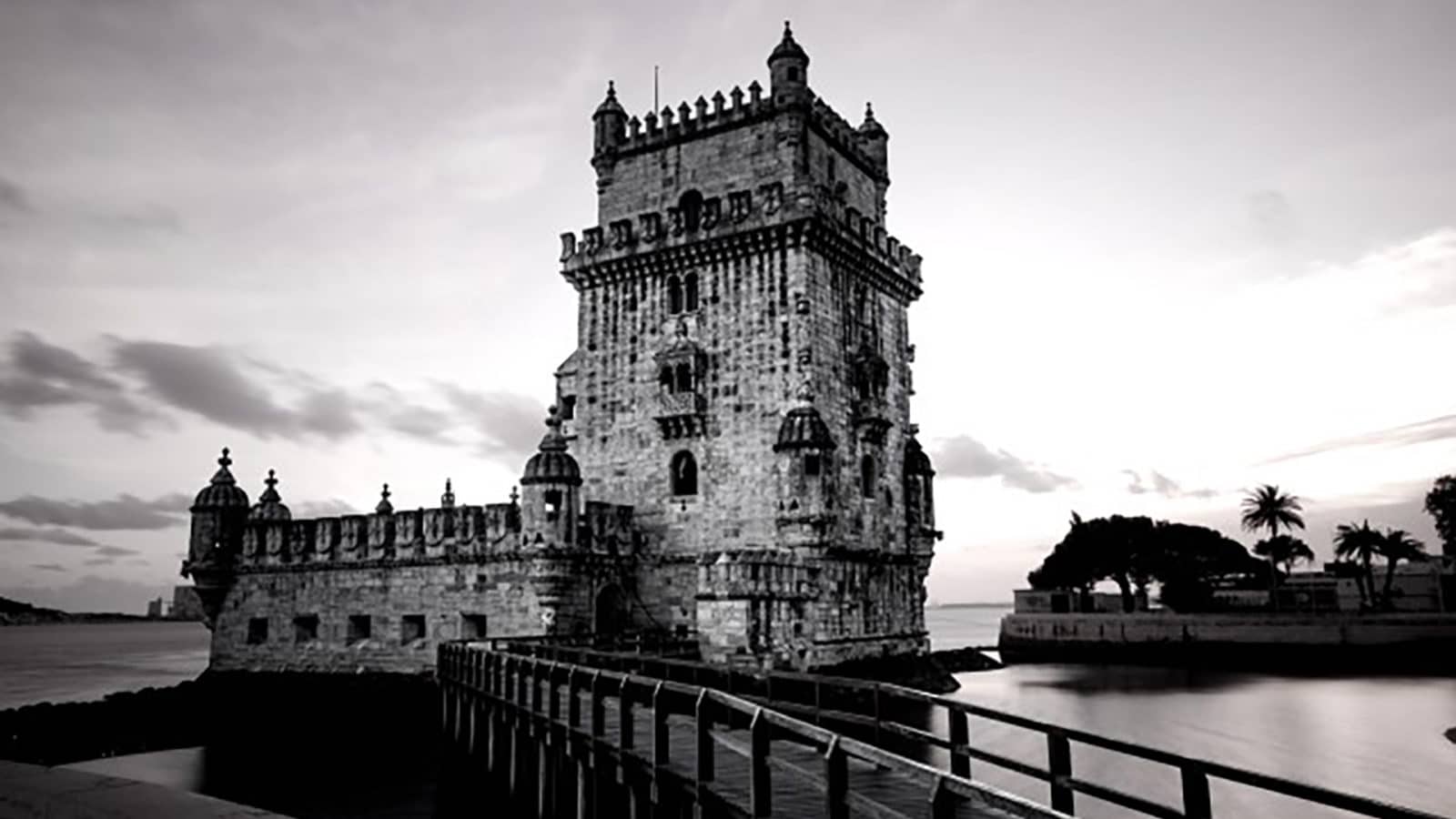 Defending your kingdom (with ASM) 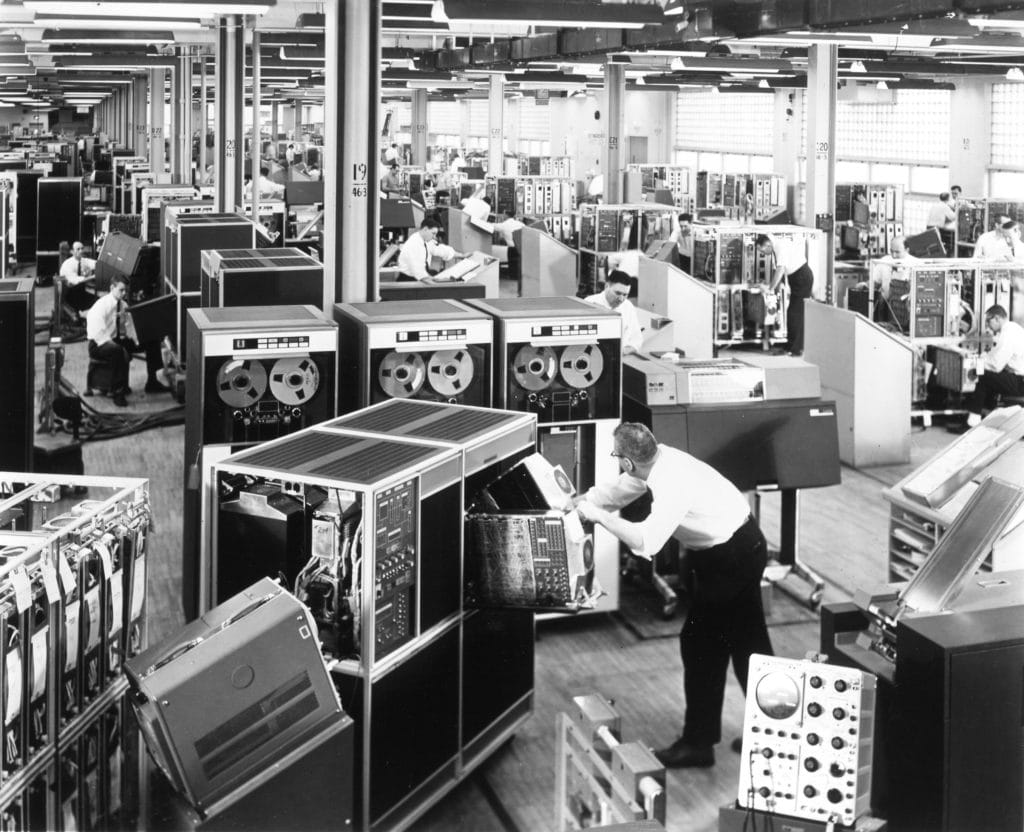