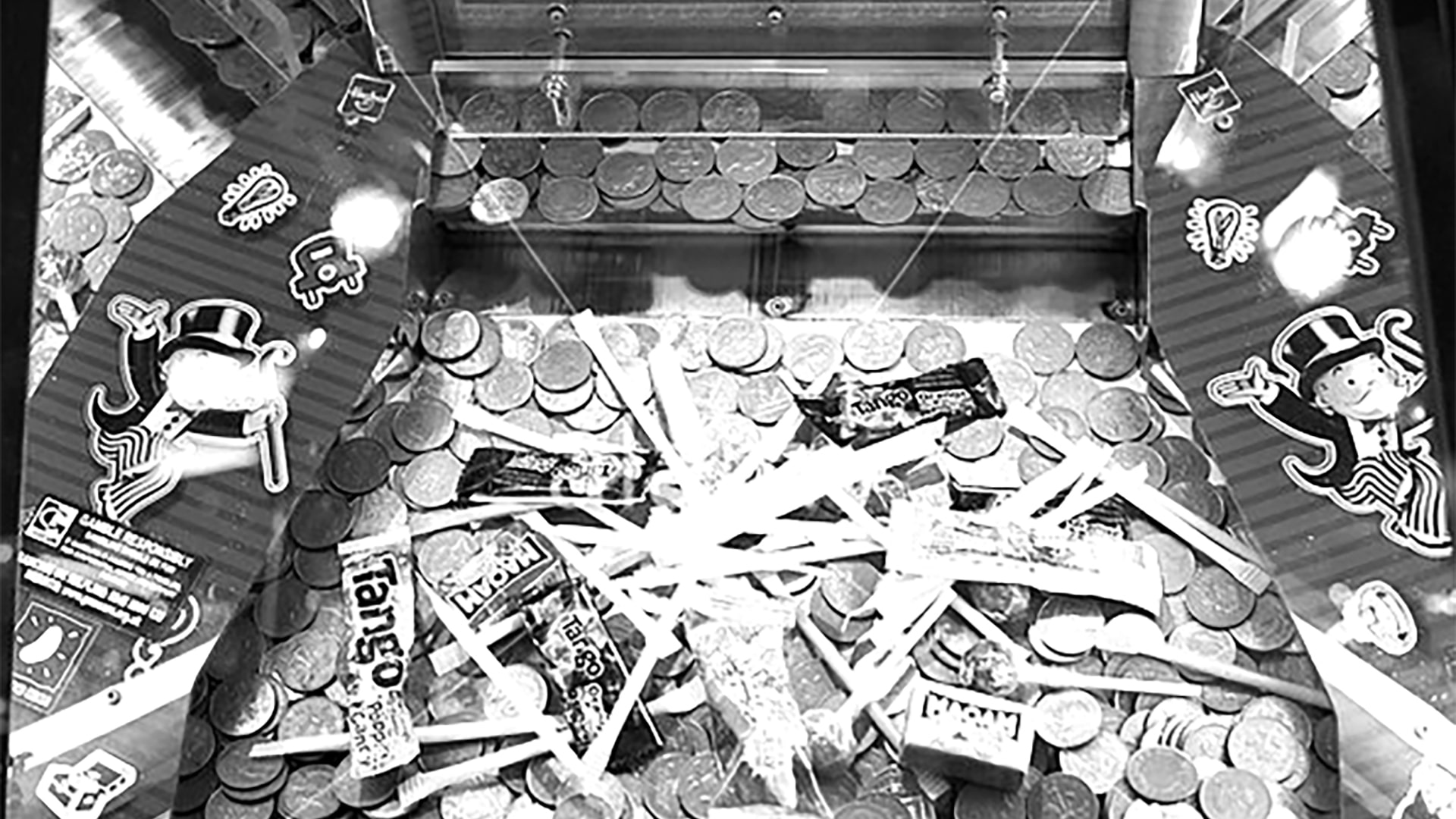 The Internet of Things sometimes seems like one of those coin-pusher arcade machines that brightened a rainy day at the seaside: we can see the array of possibilities in front of our eyes and surely just one little push….

This must be the year when that little push will tip the IoT from hype into reality. Increasingly we are re-engaging with our physical world in ways that have not been possible since our grandparents ceased to put another log on the fire and instead set the thermostat on the boiler and called it progress. That was the thrust of the message from Julian Browne, head of Architecture at Connected Homes, when he hosted a talk at Cohaesus as part of the Digital Shoreditch ’15 Festival.

In terms of controlling energy consumption in our homes the IoT places us, the customer, in the driving seat. Building on the open source technology pioneered by Amazon as far back as 1999  – cheap to build, cheap to change, available to all – we all be able to interact with our environment through our smartphones. From simply regulating the temperature of our homes remotely, as more developers and designers come on board, we will all be able to run a hot bath, switch on the coffee maker and turn on the hall light before we reach the front door.

Already it is almost commonplace for objects in our homes to have their own Twitter accounts – you may yet have to deal with your feelings of rejection when your treasured Cymbidium orchid unfollows you after failing to respond to its desperate tweets for water. But, as Julian Browne told his audience at Cohaesus, beneath the exciting world of IoT there lurk issues around technology and security that have yet to be resolved – indeed, are unlikely to be resolved except with the passing of time. He identified 2 major problem areas:

Firstly, the technology. Although the IoT has been with us in one form or another for almost 2 decades, the transition from closed networks to reliance on intelligent, interconnected devices in every aspect of our lives raises several problems, not the least of which are issues of interoperability between devices and sensors and, critically, between connectivity platforms. In an echo of the old Betamax or VHS videotape wars of the 1970s and ‘80s, the winning technology will depend on market penetration. Browne predicts that the tipping point may well be in the autumn of this year when British Gas, who have just announced that they will invest £500 million into its connected homes business over the next five years following news that the company sold more than 200,000 Hive thermostats, takes the largest market share of IoT in our homes.

Secondly, issues of security. The question of internet security has become the biggest challenge for the widespread adoption of IoT. Research by Telecom Intelligence showed that 42% of respondents saw security as the greatest barrier to acceptance of IoT.  “As the research makes clear, IoT depends on a complex ecosystem, including providers of connectivity, device, cloud, data analytics and more. Securing the whole IoT stack, from the device hardware and software through all the network components and the cloud providers in such a way as to build trust with users is a tall order,” says Mark Warren, M2M Solutions Manager for Africa at Gemalto.

There can’t be many left in ignorance of the dangers of car-hacking by now and this wonderful Amazon review will strike terror into the hearts of anyone concerned about revenge-hacking of their home. However, it is the collection and security of potentially sensitive data that will concern most customers. The realisation that not flushing your toilet for a day or two sends a message to water providers that your house is empty; switching on your electric blanket tells your energy provider that you are about to go to bed; turning your thermostat down to frost protection mode in winter says that you are away on holiday – it seems like a burglar’s charter to the uninitiated.

Who does own this data? Providers will assure us that all data is collected anonymously and only linked directly to the customer at the point at which the customer needs to access the device, but as the car-hackers and others have shown, while there are human users in the chain nothing can truly be said to be secure and questions of override and detection of security leaks are a critical part of customer confidence. They might not want to know how it all works, but they need to be reassured that it all works effectively.

From monitoring the health of your boiler and the implications of this for your home insurance policy, to security issues (if your car is hackable, what about your home and your data?) and questions around who actually owns the data collected from your home; all these are certain to be part of the conversation surrounding the Internet of Things in the weeks and months ahead.

And we haven’t even started on the Internet of Everything – that’s for another time. 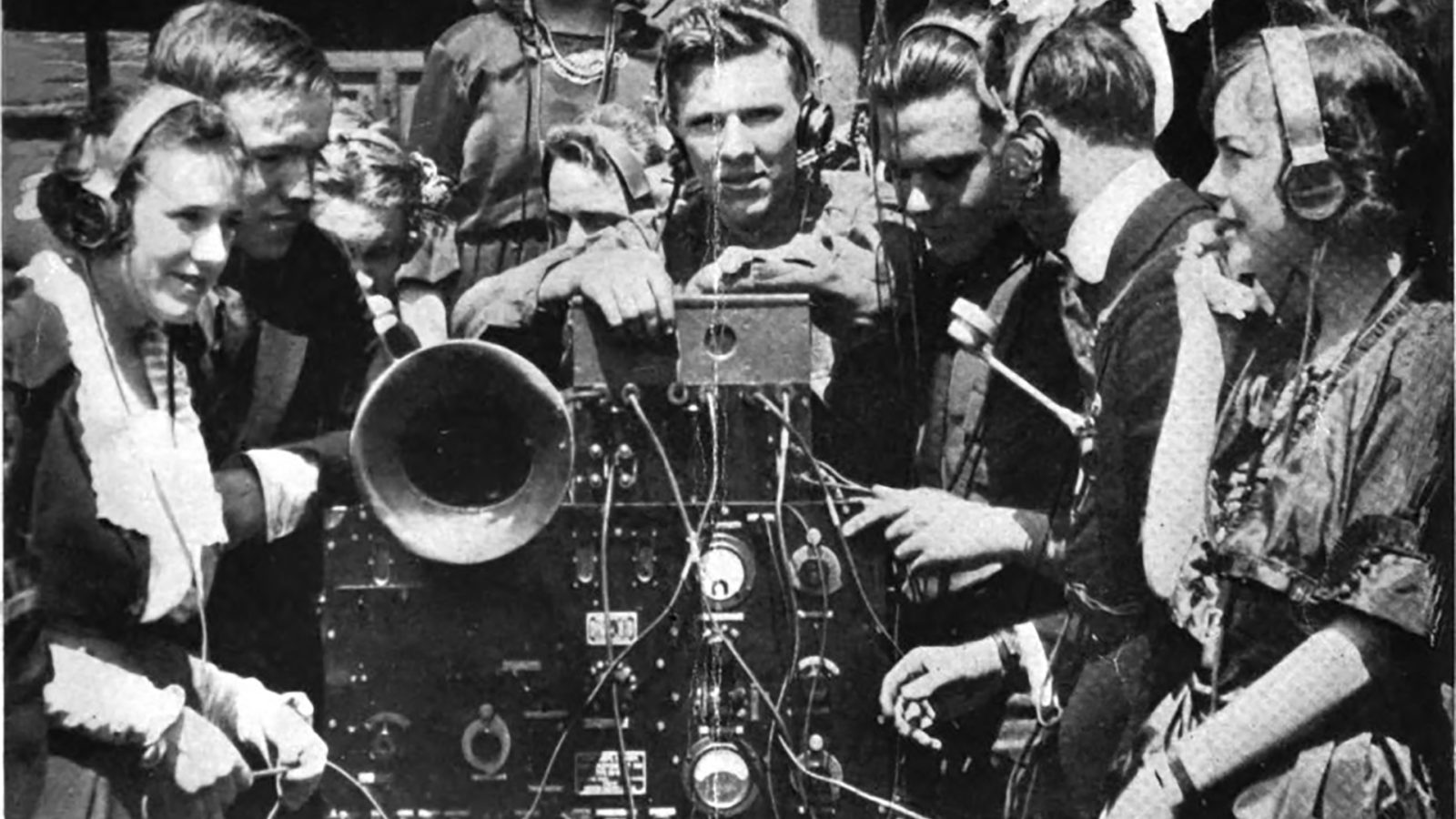 5 questions to ask before choosing your technical partner