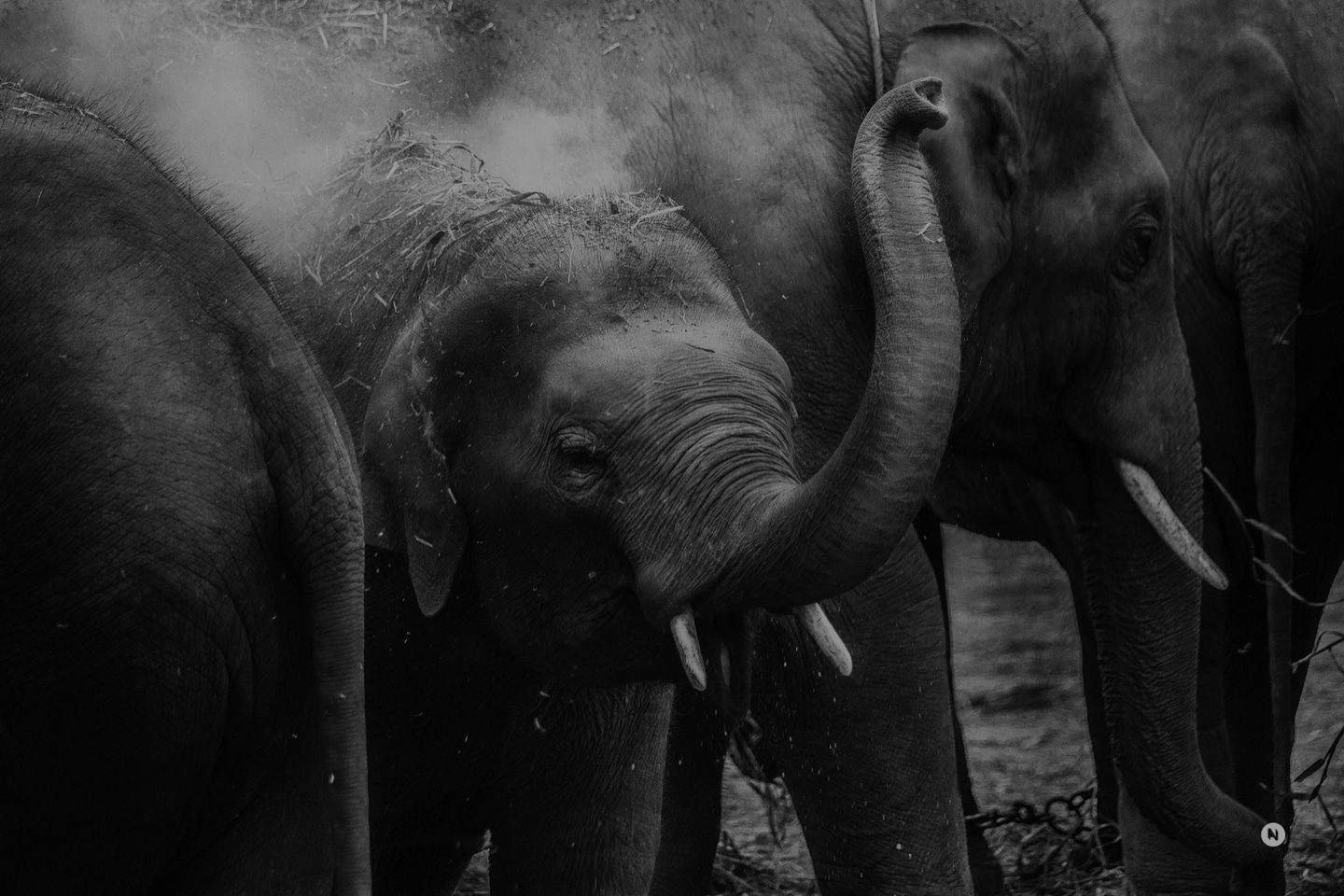 By building a fully scalable system architecture, we helped WWF launch their #EndangeredEmoji campaign, accommodating huge spikes in engagement when their brand ambassadors retweeted and encouraged their millions of followers to follow suit.

When the clever people at Wieden + Kennedy discovered that 17 of Twitter’s animal emojis represented endangered animals, the planning for what would become the world’s first emoji-based fundraising campaign got underway.

Hundreds of millions of emojis have been used on the Twitter platform since they were integrated in 2014, the question was, ‘how do we turn that engagement into real funds for this deserving cause?’ Cohaesus, W+K and Twitter put our collective heads together to find a solution.

The mechanic was simple:
*WWF tweeted an image showing all 17 of the #EndangeredEmoji, which people had to retweet in order to register.
*WWF tracked their tweets and added 10p as an optional donation each time the emoji was used.
*At the end of the month, WWF tweeted everyone who’d registered a link to their (optional) donation, which was a total of the tweets in which they’d used the emoji. The amount they donated was up to them.

Ensuring there was a system supporting the campaign that would be able to cope with spikes in engagement was slightly more complex.

Cohaesus worked closely with Twitter to develop a back-end system using Docker containers and a horizontally scalable architecture built around RabbitMQ, MongoDB and Python workers. This enabled the ability to quickly scale to handle thousands of messages a second when WWF ambassadors, with millions of followers, retweeted the campaign.

The campaign achieved amazing exposure. There were more than 12,000 retweets in the first day, and half a million Twitter mentions and more than 59,000 registrations in the first four days.