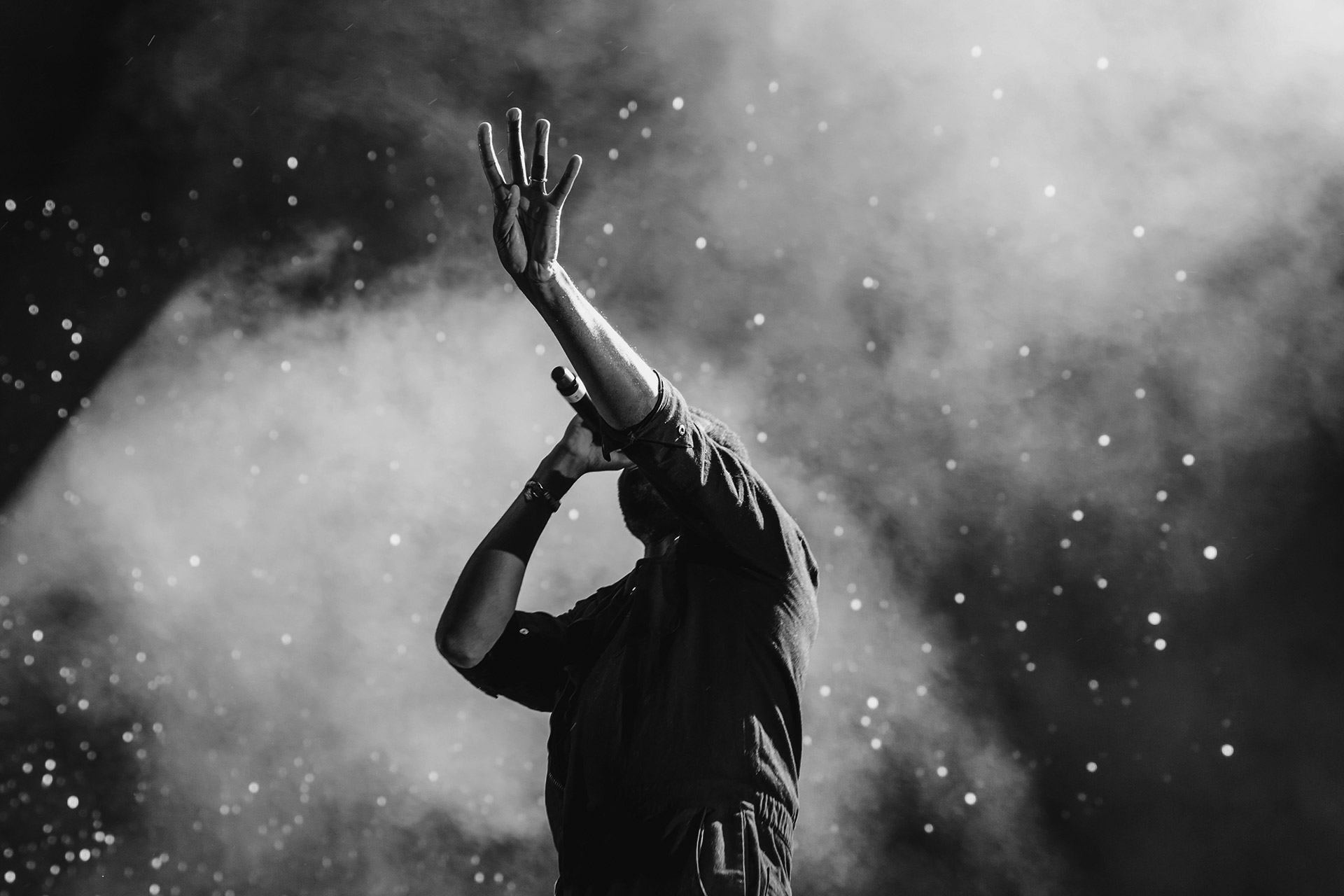 Cohaesus hits a high-note in the Middle East

Cohaesus hits a high-note in the Middle East

Cohaesus, the digital platform agency, produces a world-class platform for a ‘first of its kind’ music festival in Saudi Arabia

Finalists for the Best Website in the UK Digital Experience Awards

MDL Beast promised to be a one-of-a-kind experience, delivering both multi-sensory and multi-stage experiences to over 400,000 people, from all corners of the globe.

The project aimed to deliver an experience never seen before in the Middle East. The challenge however is all of this needed to be completed in under three months – to put this into context, most festivals typically require a minimum of 12 months. We knew the odds were against us but what we lacked in time, we made up for in support, not just from the Saudi Royal Family but also from the suppliers we worked with.

It was a project which required having the utmost confidence in the people around us. Critically, one of the first things we looked at was the website,” and that’s where Cohaesus came in.

A website acts as the central nervous system for any business. It sets the tone for who you are and the services you deliver. If a person receives a bad experience, they won’t return.

In hosting this inaugural event, there was no room for error. The festival itself was constantly evolving and changing on a daily basis. From line-up changes to new ticket packages and partnership agreements. This meant the site was subject to round-the-clock amends with new features added constantly. LemonX recognised that in order for the site to operate as seamlessly as possible it needed the support of an expert. It was at this point, LemonX turned to Cohaesus to deliver a world class website experience.

Based in central London with offices in Edinburgh, Mumbai and Jaipur, Cohaesus, uses data and experience-led technology and experience design expertise to enhance and optimise the digital experiences for its clients. As an organisation it is no stranger to working across complex projects including those built around live events and festivals, demonstrating to LemonX it had the capability and knowledge needed to support the project.

Once Cohaesus was chosen the realities of the project were really brought to light. It only had four weeks to get the website up and live. Its first act was to replace and rebuild the existing website. WordPress was chosen as the platform for a number of reasons. Leveraging this meant key components could become customised and designed to the specific requirements set out by MDL Beast.

Critical to Cohaesus’ approach was flexibility. While developing the site the need to update information became a daily requirement. To address this Cohaesus set up a continuous deployment pipeline which allowed it to quickly push code changes through its QA, UAT and staging environments and on into production.

The website was finally launched on 4th December, 2019, just four weeks after Cohaesus was assigned. Visually, Cohaesus aimed to capture the vibrancy of the festival as well as reflect the energy of the local culture and societal transformation that is taking place in the region. We knew the event would be popular and so we didn’t stop at delivering an amazing visual design. As more people entered the website, Cohaesus deployed Impreva’s network with edge servers, which continued to provide visitors with fast access to content. This allowed Cohaesus to protect the origin server from getting overload, keeping the site stable at all times.

Richard Bundock, from Cohaesus said: “There was a huge desire from everyone involved to make MDL Beast as successful as possible. As time was the biggest challenge faced, we knew being flexible was critical. We were operating and coordinating across multiple time zones including UK, US, Saudi Arabia and India meaning we had to deliver a 24/7 support package and continuous delivery approach.”

The tickets for the MDL Beast went on sale only two weeks before the first act took to the stage. It was a risky strategy, but we had the utmost confidence that the website would stand up to bursts and surges from the public as interest and awareness grew. It proved to be the case.”

In total, Cohaesus provided support for the project over a total of seven weeks. In that time, we designed the end-to-end experience and visual design, meticulously delivered a low friction customer purchase journey and developed and maintained a website that received 5.1 million-page views. Although the tickets were only on sale for two weeks the event sold out, with 400,000 tickets being sold. Other results included:

Richard Bundock, CEO at Cohaesus said: “We knew how much MDL Beast meant to the whole of Saudi Arabia; the entire world was watching them. A website is the first port of call for a festival goer, if it doesn’t work or keeps on crashing it will have a negative impact on the whole event. With open and easy communications to the wider team we were able to make changes swiftly, enhancing the user experience all while keeping the site up and running. By doing this the site was able to hold over 20,000 concurrent users globally and received over a million-page views in just one day.”