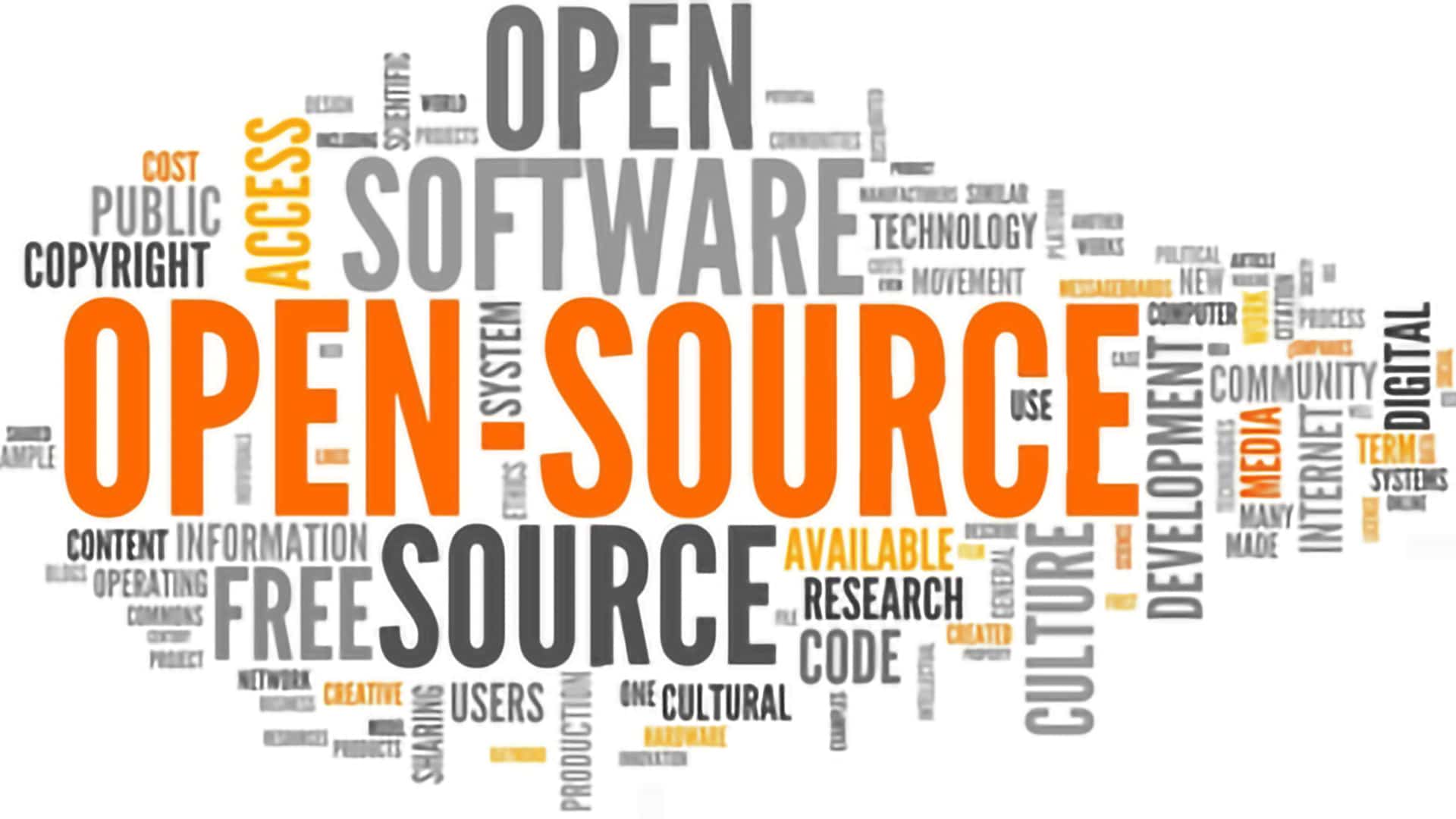 To recall a conversation I had recently, when I asked, ‘Have you checked to see if there’s an open source alternative to that? Then there would be no licence fees’, I received the response, ‘Open source? That’s not secure though is it?’. At this point, I had a realisation: open source software has an image problem. But overcoming this common (but falsely) held impression of free, community-developed software, can bring enormous benefits to your company. Let me elaborate.

Outside of the incredibly passionate and talented community that devote their time to developing open source software, it seems the majority don’t recognise (or rather, haven’t been made aware of) its enormous value. This negative image may be have been (or may still be in some cases) justified, but if we take an honest look right now, the benefits far outweigh any potential drawbacks. I’ll outline the two biggest factors and show you why open, free software benefits many areas of a company.

I’ll start with the issue raised in response to my suggestion – security. There’s this idea among the decision makers in many corporations that if the codebase of a certain piece of software is publicly available, then vulnerabilities will be found and exploited. In reality, it is actually opposite – vulnerabilities are found and patched before they’re exploited. With proprietary software, there’s an air of security but the makers of that software could have vulnerabilities that are exposed for months to the kinds of people you don’t want getting their hands on your data. Linux is probably the name most people think of when they think of open source software, and when asked by the NSA to insert a backdoor into the operating system, its creator and lead developer Linus Torvalds responded with ‘no’. How could he, when each change he makes to the code is public? Imagine what intentional back-doors may have been written into your proprietary software.

Quite often, people feel comfort knowing that if something goes wrong, there will be someone on the other end of a phone somewhere waiting to diagnose the issue. This, I feel, is a false sense of security that some software companies are making vast amounts of money in support hours from. Have you ever called a software company for support, and not been able to Google the answer faster? As well as mature open source software being as reliable, if not more reliable, than mature proprietary software, the communities that build it are more than happy to offer support. Ubuntu now even offers a live chat as one of the ways to find solutions to problems. And the best thing about this effective, 24/7 support? It’s free. This isn’t the case with most open source software (as not every developer community is quite the size of Ubuntu’s), but there are a number of companies whose purpose is to provide support. So if you really would like someone to call for help when needed, this can still be an option, while still saving money on licence fees.

When proprietary software will be a better choice

There are numerous benefits to open source software that many organisations are needlessly missing out on, but there are some situations where it’s not the best way to go. Some (usually the larger) companies will be contractually required to use a third party for their software, and simply can’t adopt a piece of software that has no company behind it. Also, larger companies tend to have more to lose from loss of data or security breaches, so it’s understandable that there can be a need for a proprietary software company to be held accountable if the worst does happen.

There is also another instance where it makes sense to go to a company for your software requirements – software that is provided as a service. Things like cloud storage or online accounting and invoicing services; to set up and run your own solutions built on open source alternatives would be costly both financially (hosting it yourself, etc) and in the time it would take to set up.

Reliable, much less expensive, and your people are probably already using it

I’ve outline the two biggest benefits of open source software here, but there are many more – getting your team involved in the actual development of it is essentially free marketing in the community. It’s as reliable (if not more so) than proprietary software. The potential money saved on licence fees is huge – and even Microsoft is now opening up its software.

And if you’re worried about any adjustment troubles – which would happen for any adoption of new software – then don’t be. Your people are already using it. More than 98% of the operators of large-scale IT environments use open-source software to some extent, because of the flexibility and lower costs that it brings.

As with any software, it will always be a cost/benefit analysis to decide whether it’s worth adopting it into your workflows. And you may have certain requirements that urge you to use proprietary software, but I urge you to suspend any preconceptions you may have, and get stuck into open source – there’s a very good chance it will be a smart decision. 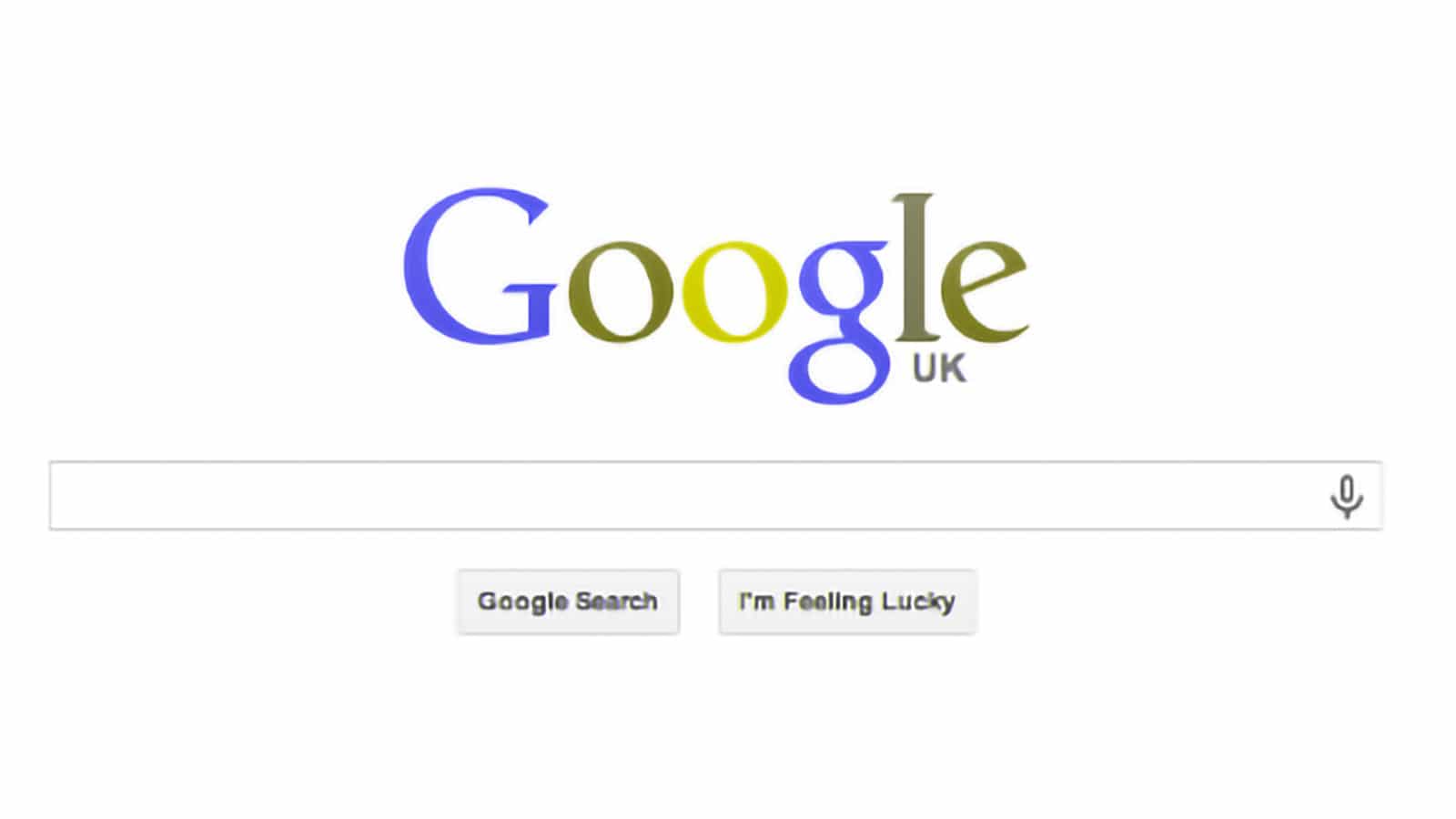 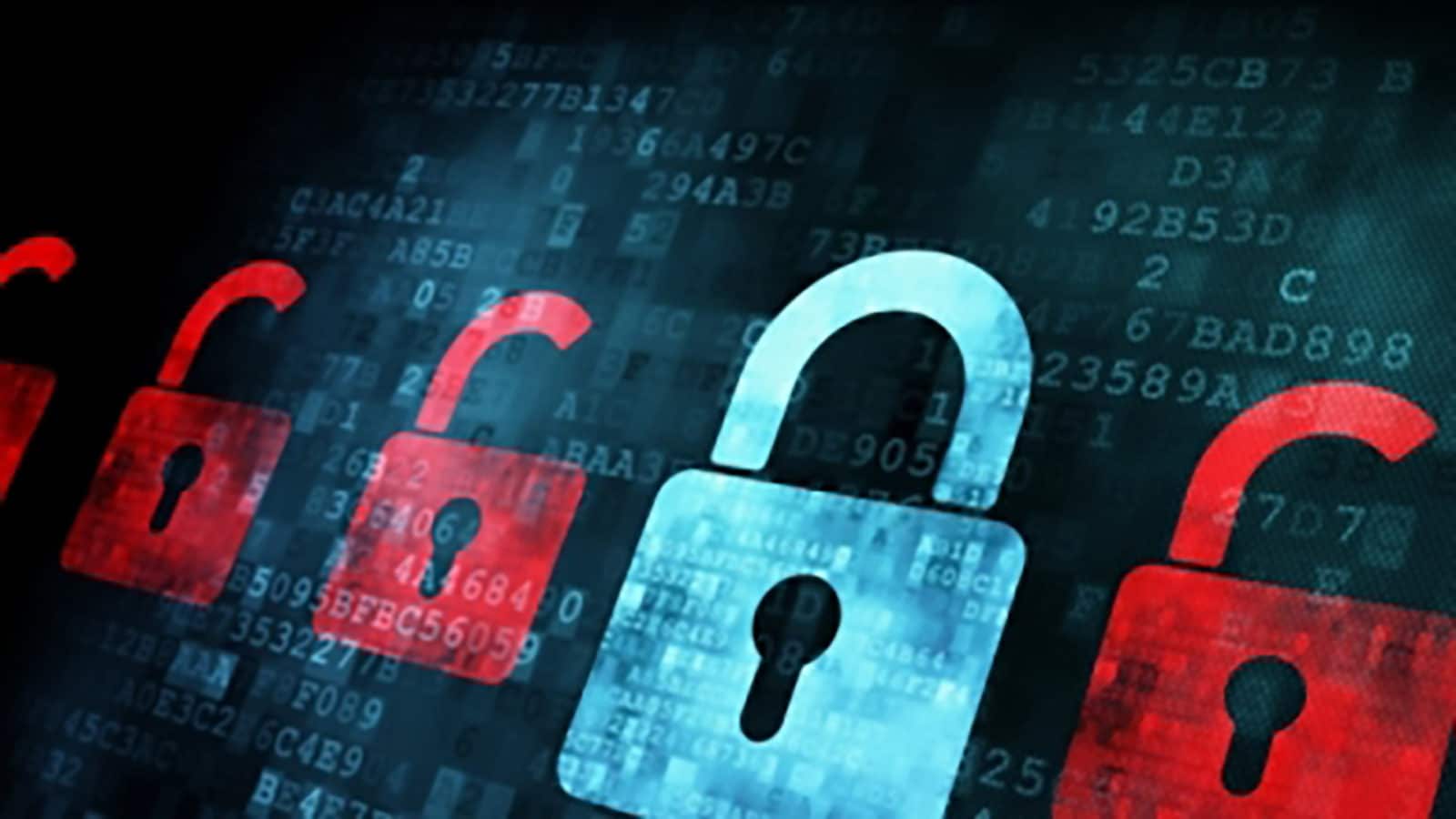