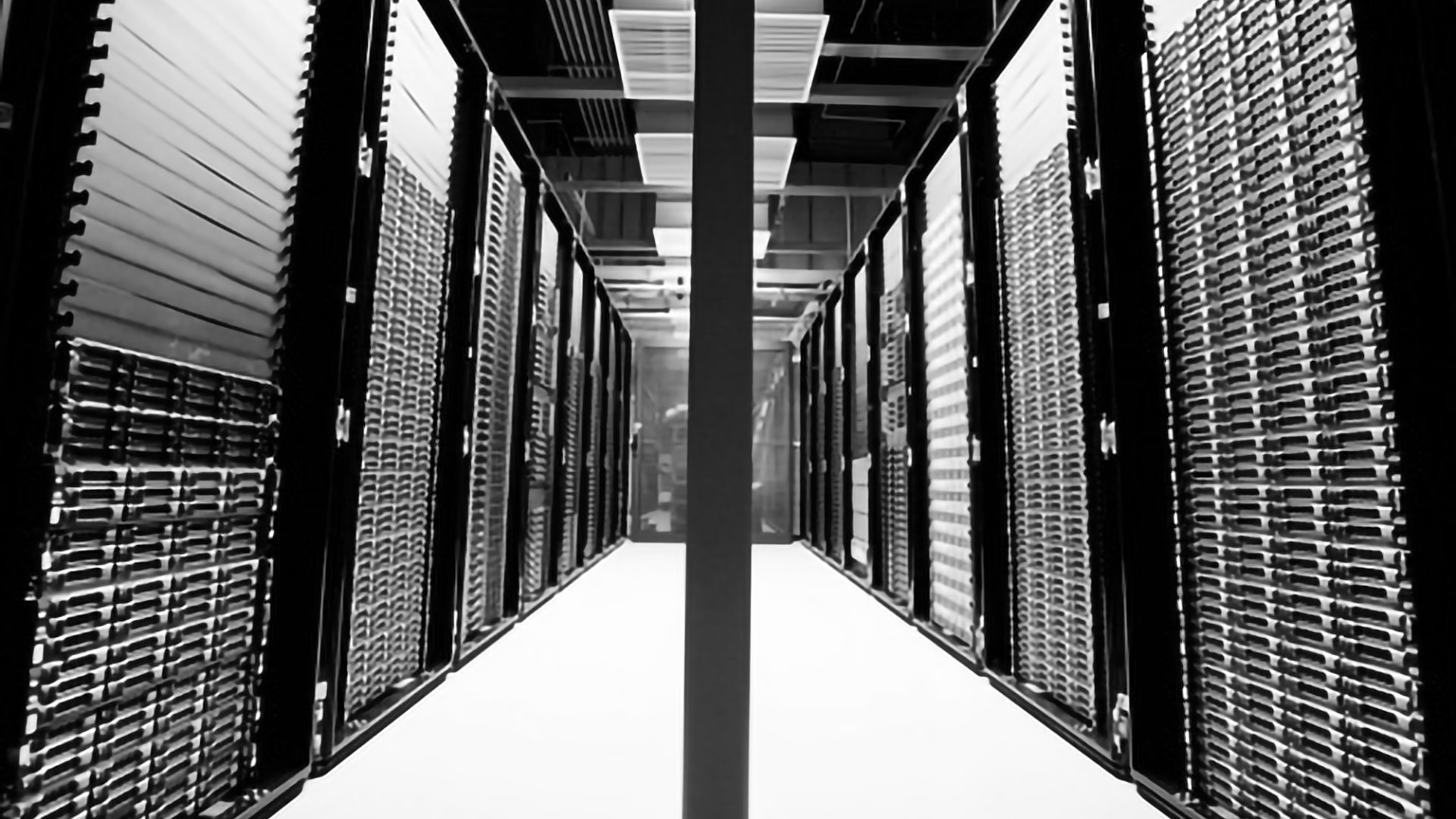 Another day, and another hyperbolic email plastered with the words DATA and BIG, not necessarily in that order.

Another web service set up with “Big Data” making up a prominent part of the name; and another set of outrageous claims about the hundreds of previously-undreamed-of benefits to even the smallest companies in harvesting competitive advantage from the bottomless pit of the big data mine.

I’m not denying the existence, or the advantages, of big data, but besides the big boys (and I mean big, like Google and Facebook big) with massive Hadoop clusters, a lot of data really isn’t as big as you might hope.

Few outside the realms of these giants even get the concept of big data; either that or they don’t understand it well enough to acknowledge their own shortcomings when it comes to measuring up against the real definition of big data.

More and more companies are calling their existing (pre-coinage of the term) systems “big data”. A two-node cluster of SQL or NoSQL data does not equal big data. The sad truth that none of these folks want to hear is that it just ain’t big enough.

Big data holds big promise, no doubt, but the way those words are being bandied about already it’s shaping up to be another one of those concepts that a handful of companies understand and get right, with the rest just rechristening their existing systems, or poor implementations, Big Data. It’s just like Agile all over again!

At the risk of sounding pessimistic, this is why I think big data is going to be a nightmare for 99% of those who work in tech. We’ll soon find ourselves living and working with (or rescuing) terrible systems that no one in their right mind would touch.

There are intelligent and genuine people among the ranks of the big-data evangelists, but it will be difficult for those not in-the-know to spot the sheep in wolves’ clothing. Every few years brings a new buzzword; sadly “big data” looks destined to become the latest handy term that any imbecilic marketer can bandy about – accompanied by unsubstantiated promises of how it can save your business from impending extinction. For a tidy sum, of course.

Big companies like SAP and, especially, Oracle can charge millions just to talk with your business, and millions more to license the duct-tape sculpture of theirs, and even more millions to implement it. And I shudder even to think about the support costs…

As a word of advice to those panicking about missing the big data bandwagon; don’t worry, and don’t hurry. If it’s as big as it claims to be, it’s not going to whizz right past and there’ll be plenty of time to get on board – that’s if it’s even of any use to you and your company in the first place. 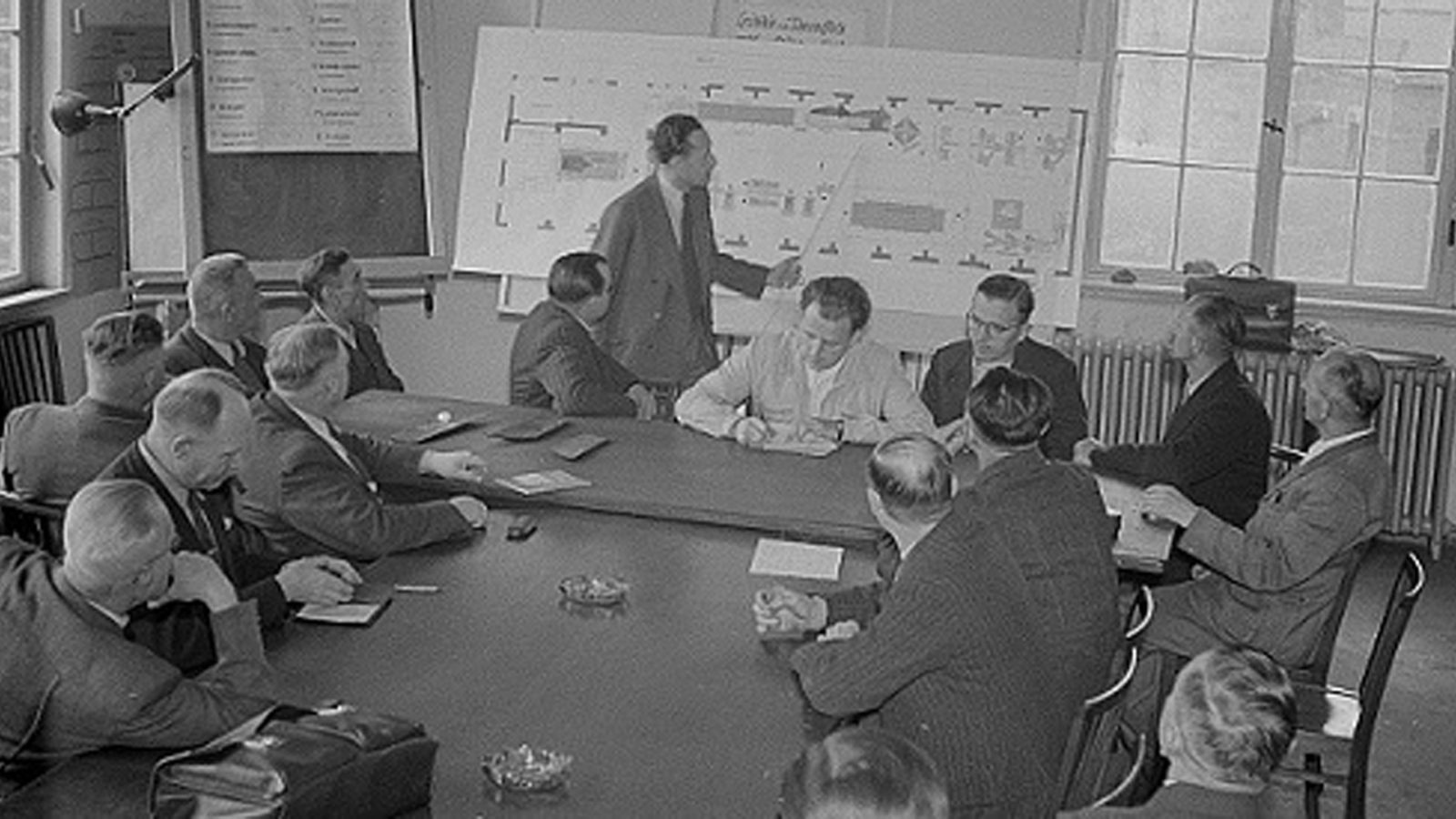 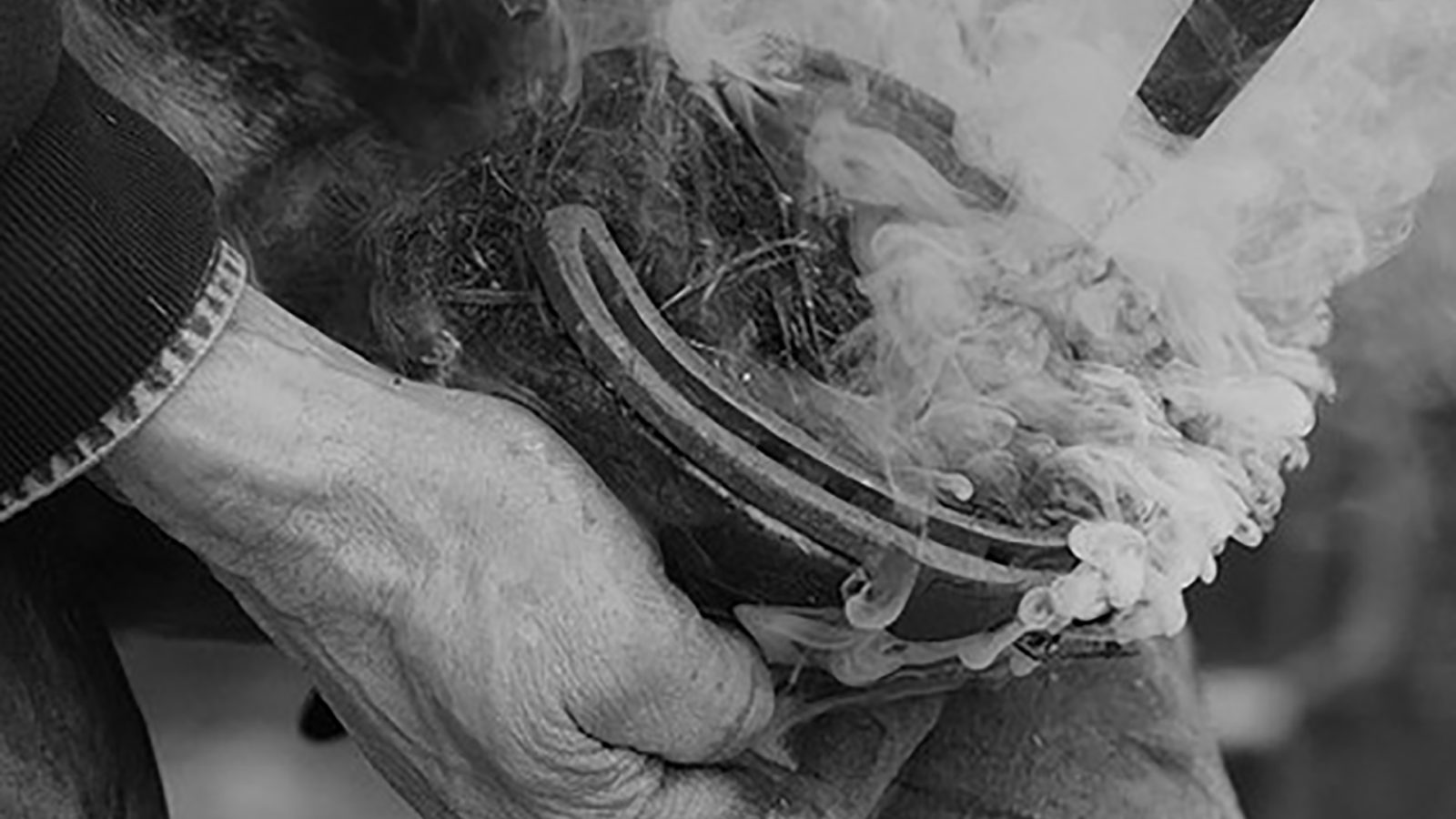 For want of a nail: A project manager’s guide to understanding consequences 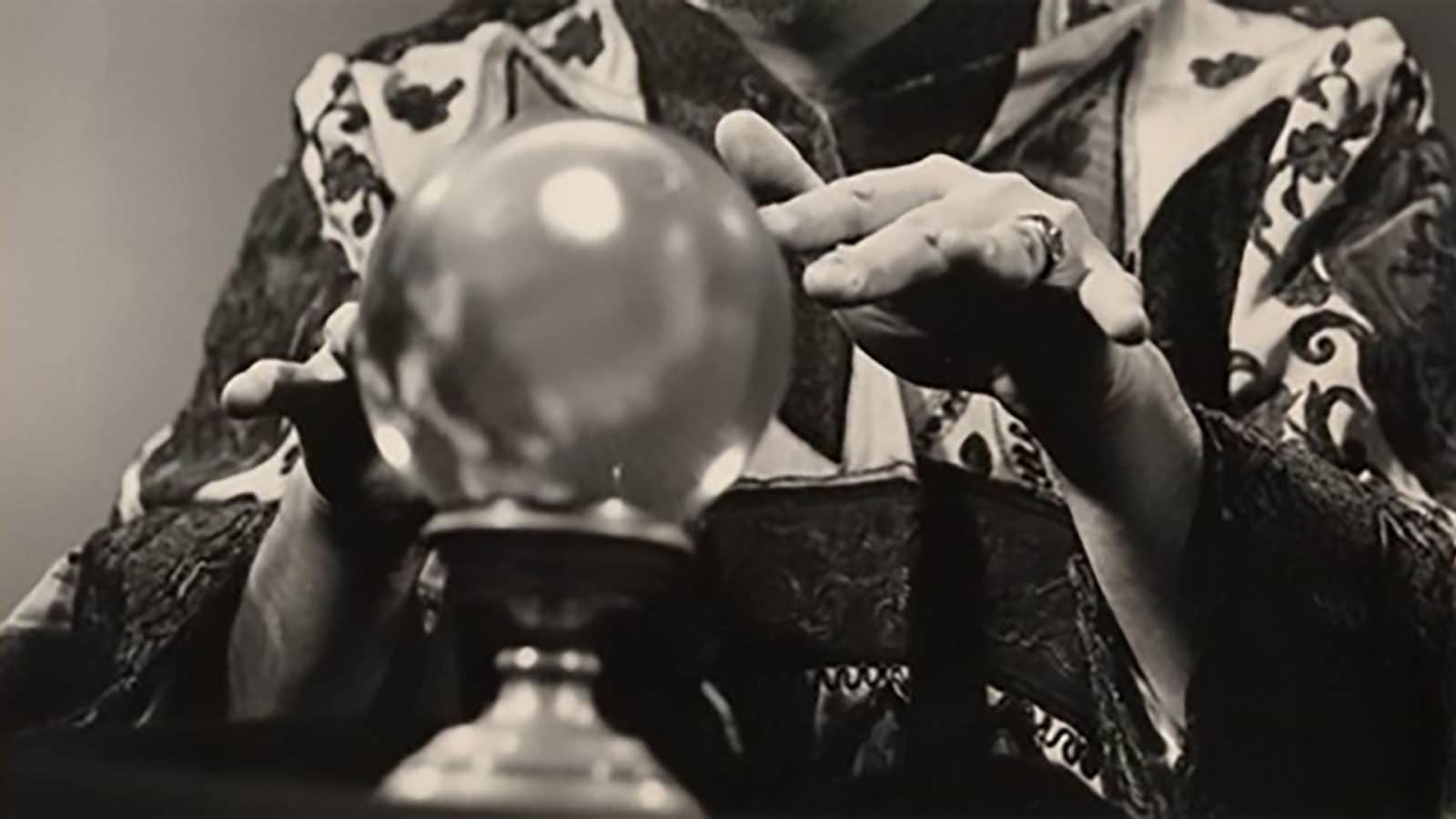