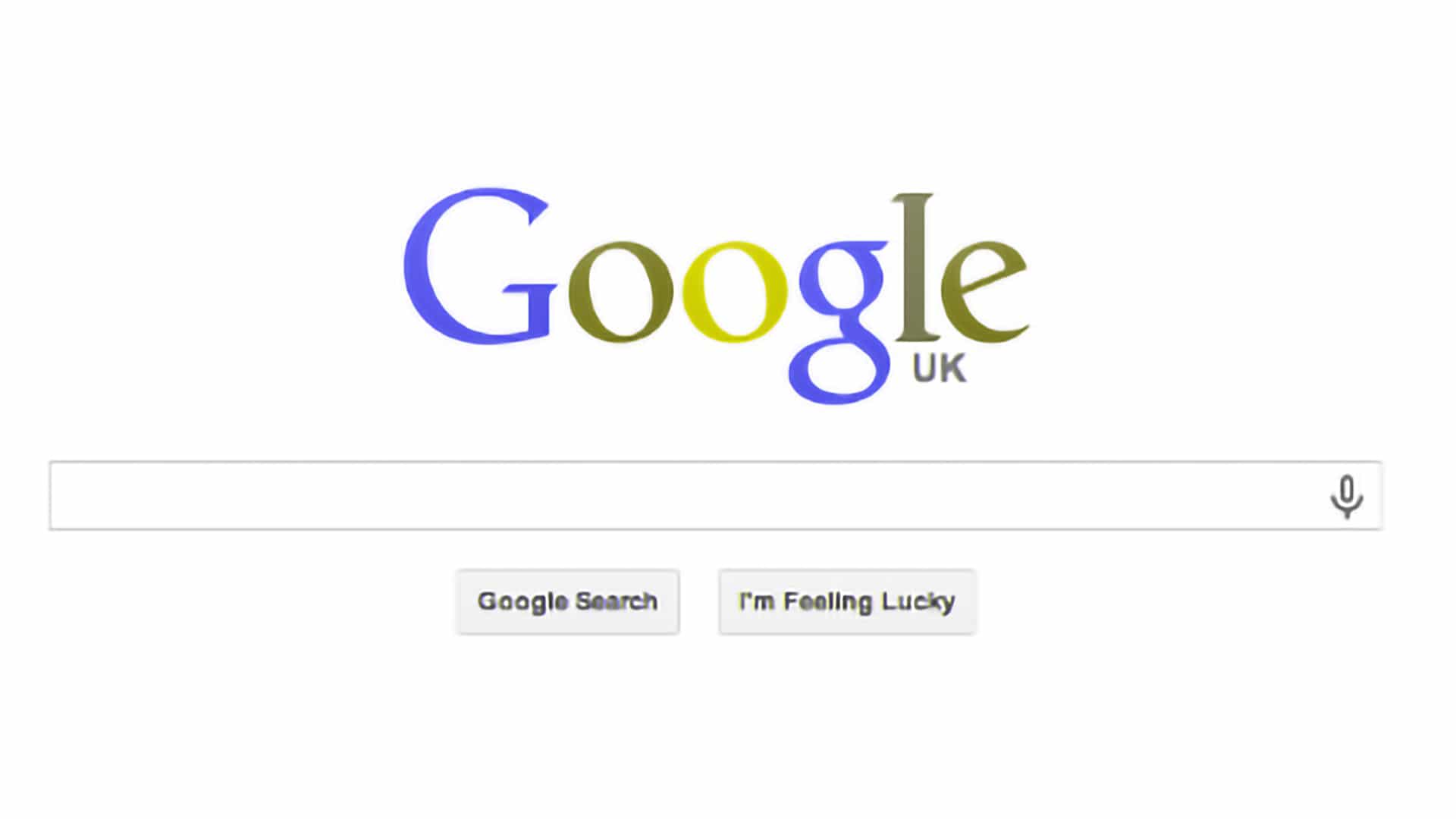 A short interlude into why Facebook is blue, why I never know if my football team has lost or won, and how a simple tool is going to save your client thousands of pounds.

Growing up I never realised that I had a colour vision deficiency. Diagnosed with Deuteranomalous when I was very young, it didn’t limit me in any way; I just didn’t notice. In all honesty, I had forgotten about it until now.

A few days ago, during our daily team banter, one of our technical directors mentioned a free simulator visual deficiency tool called Color Oracle. The tool simulates in real-time how people with a colour vision deficiency see. I was fascinated mainly because I vaguely remembered that I might be colourblind.

I took an online test called Ishihara (I recommend you try it out, it only takes a few minutes). Within minutes it confirmed my forgotten truth – I am colour blind. Staring at test plate after test plate, I couldn’t see the numbers, with my colleagues looking on perplexed and with interest.

At Cohaesus we get to implement the carefully crafted designs and UX of many leading agencies but I am not sure colour-blindness gets the consideration it deserves.

We all know that building highly accessible websites is best practice, but how many designs are tested using tools such as Color Oracle? Not many is my guess.

A good example of missed testing is from the BBC – somewhat surprising given their reputation for championing accessibility.

Above: Deuteranopia vision via Color Oracle

The table is quite clear and I can read all the information easily. The problem occurs for me when I view the last 10 games played by each team. I cannot clearly view the difference between the colours red and green used in the table. The indicator icons used are way too small, resulting in low contrast for someone with a colour vision deficiency like mine.

Another example that affects me when visiting websites is in selecting colours with colour-picking tools (e.g., personalising the design on Twitter). Did I really want the colour I selected, or select the colour I wanted?

Online forms can also affect me when incorrect or incomplete fields display errors using red or green text. The impact of ignoring color deficiencies starts to ramp up in these scenarios.

Now you might be thinking “What’s the problem? After all, it’s only a few people.” But actually, the numbers may surprise you. Colour Blindness is very common globally, with 1 in 12 males and 1 in 200 females being affected. According to Colour Blind Awareness, almost 2.7 million people in Britain (4.5% of the total population) are colourblind; of which the majority are males. Apply this to the recently released figures for Q4 2013 by Office of National Statistics, which show 87% (approximately 44.3 million) of the UK’s adult population use the internet, and that’s roughly 2 million internet-users who are colourblind in the UK – all of whom will face difficulties when visiting websites.

Assuming you have some type of funnel, arbitrarily your abandonment figure is 60%. Up to 4.5% of that could be due to issues with the experience related to color blindness. Assuming 10,000 visitors start the funnel, that is approximately 270 lost conversions!

Now this is some napkin maths. But for a few minutes of extra effort integrated into your design and build process, you could potentially recover a significant amount of revenue for your client. Obviously, your mileage will vary.

Simply add a tool like the Color Oracle into your standard usability testing. If you are a project manager/producer, add it into the UAT testing too, just to make sure. Most fixes are pretty simple to implement and better done before go live.

Oh, and why is Facebook blue? It turns out that Mark Zuckerberg is colour-blind.

A day out at Facebook’s London office-opening Hackathon 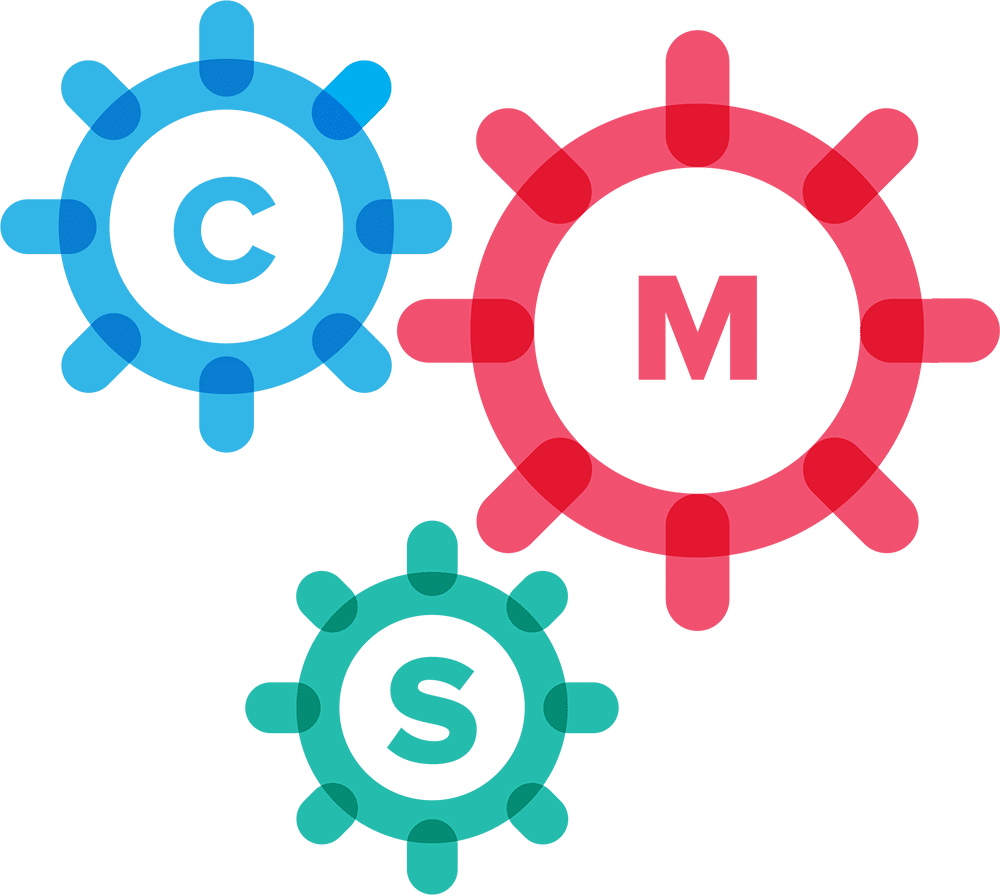 Is CMS the future of the web? 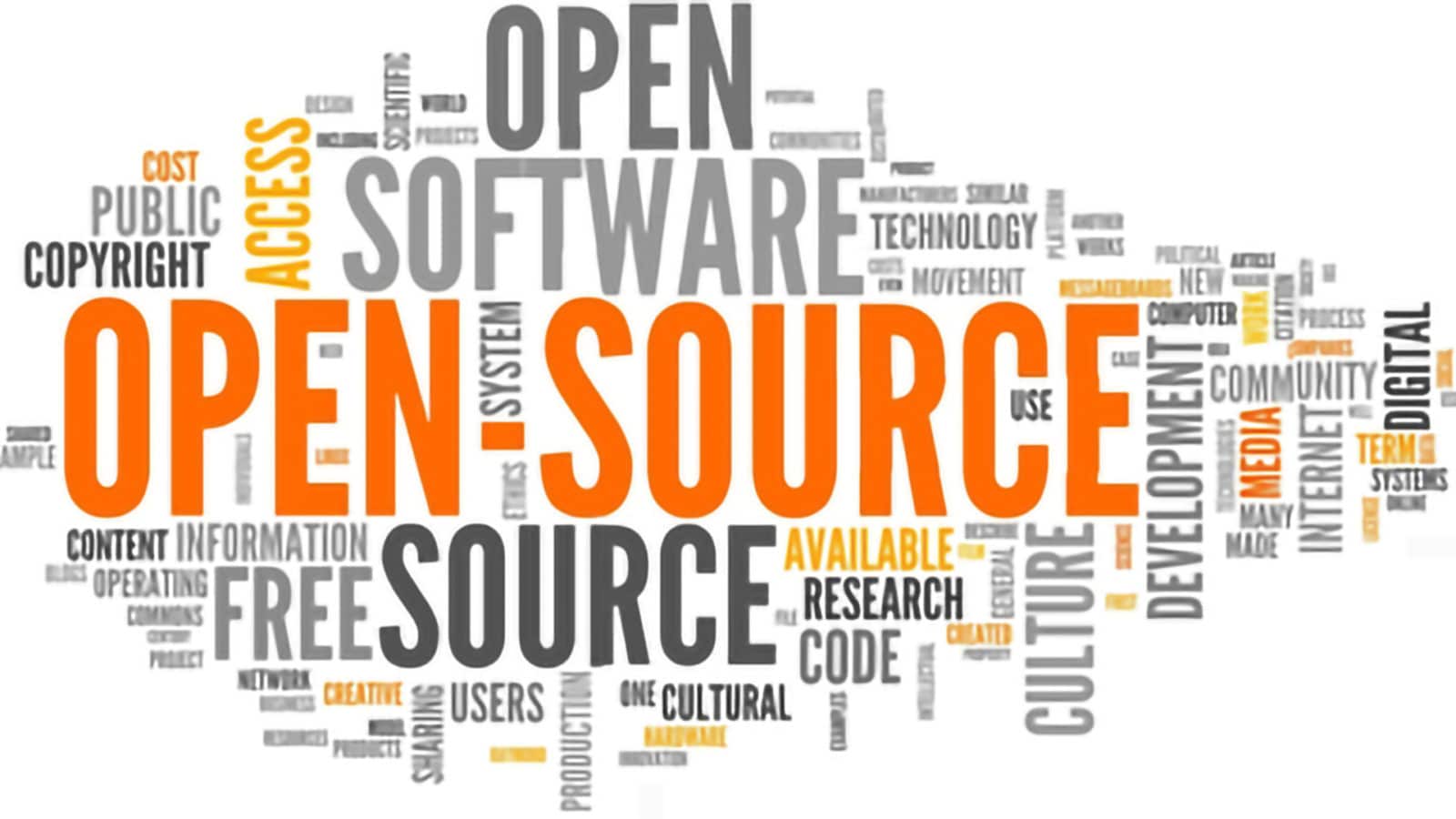