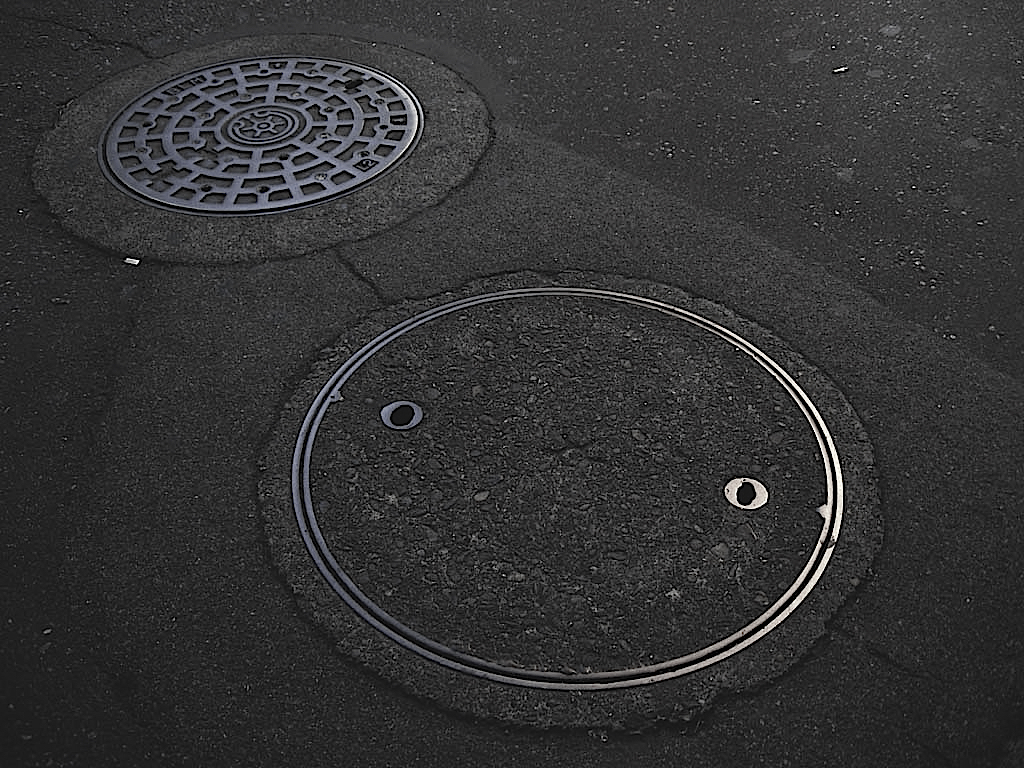 Famously, this is one of the questions rumoured to have been used by the giant data-monster Google to weed out second-rate software engineering candidates.  An urban myth?  Perhaps.  But you don’t have to be the CEO of Google to know that hiring the best development talent is critical to the success of your business.

Laszlo Blok is Google’s Senior Vice President of People Operations – that’s HR to the rest of us – and he should know.  Hiring the best of the best is what he is famous for.

“Years ago, we did a study to determine whether anyone at Google is particularly good at hiring,” Bock says. “We looked at tens of thousands of interviews, and everyone who had done the interviews and what they scored the candidate, and how that person ultimately performed in their job. We found zero relationship.”

Yes, you read that right – with 53,600 employees and counting, they process more than two million job applications each year and Google found zero relationship. No correlation at all between high scoring candidates and their subsequent performance.

So, what does this mean in our vibrant technological world when strong developers are top of everyone’s wish list and demand exceeds supply?  And when hiring the best developer talent can mean the difference between a company thriving or dropping through that gap between the manhole cover and the street.

For Google it meant ditching the crazy questions and outsourcing the whole recruitment process.  Not outsourcing in the old ‘send it to the cheapest pool of labour that we can find and don’t mention the working conditions’ sense.  Google’s mighty recruitment operation is staffed in-house by an estimated 750 freelancers working on short-term contracts.

How to find and make best use of the talented professionals that we need?  We know that financial pressures, squeezed profit margins, increased and variable workloads have all made building in-house teams and maintaining them at the top of their game impractical and uneconomic for most businesses. On the other hand, outsourcing expertise risks the bleeding out of talent and gives rise to questions of control and responsibility for deadlines and outcomes, misunderstandings and lack of communication.  Collaboration can be problematic even when both houses are confident about their partnership.

The freelancing revolution has not answered the question of finding and using developer talent to the best advantage.  It has just displaced it.  Now it reads: how do you find and hire the best freelance developer for the job?

And this, as developers and their clients both know, raises a whole tranche of new questions: around availability, costs in time spent getting incomers up to speed, confidentiality, compliance, security – just some of the issues that will come up to bite the unwary.

But we are sensing a change in the way all of us, companies, agencies and developers, want to get things done.  There are still gaps in the relationship between freelancers and their clients but they are being addressed and a new types of relationships are being created.

The old issues around collaboration are being resolved by the reinvention of freelance to embrace clever developers at the top of their game who want the opportunity to deliver creative solutions using the latest technology but with the addition of the behind -the-scenes support that they lost as freelancers.  Their clients need people who will ditch the job description in favour of finding the solution to the problem: outsiders who think like insiders.

Oh, yes.  The answer to the manhole cover question is: so it doesn’t fall through the manhole (when the plane ordinarily flush with the plane of the street goes perpendicular to the street.)  But of course you knew that, right? 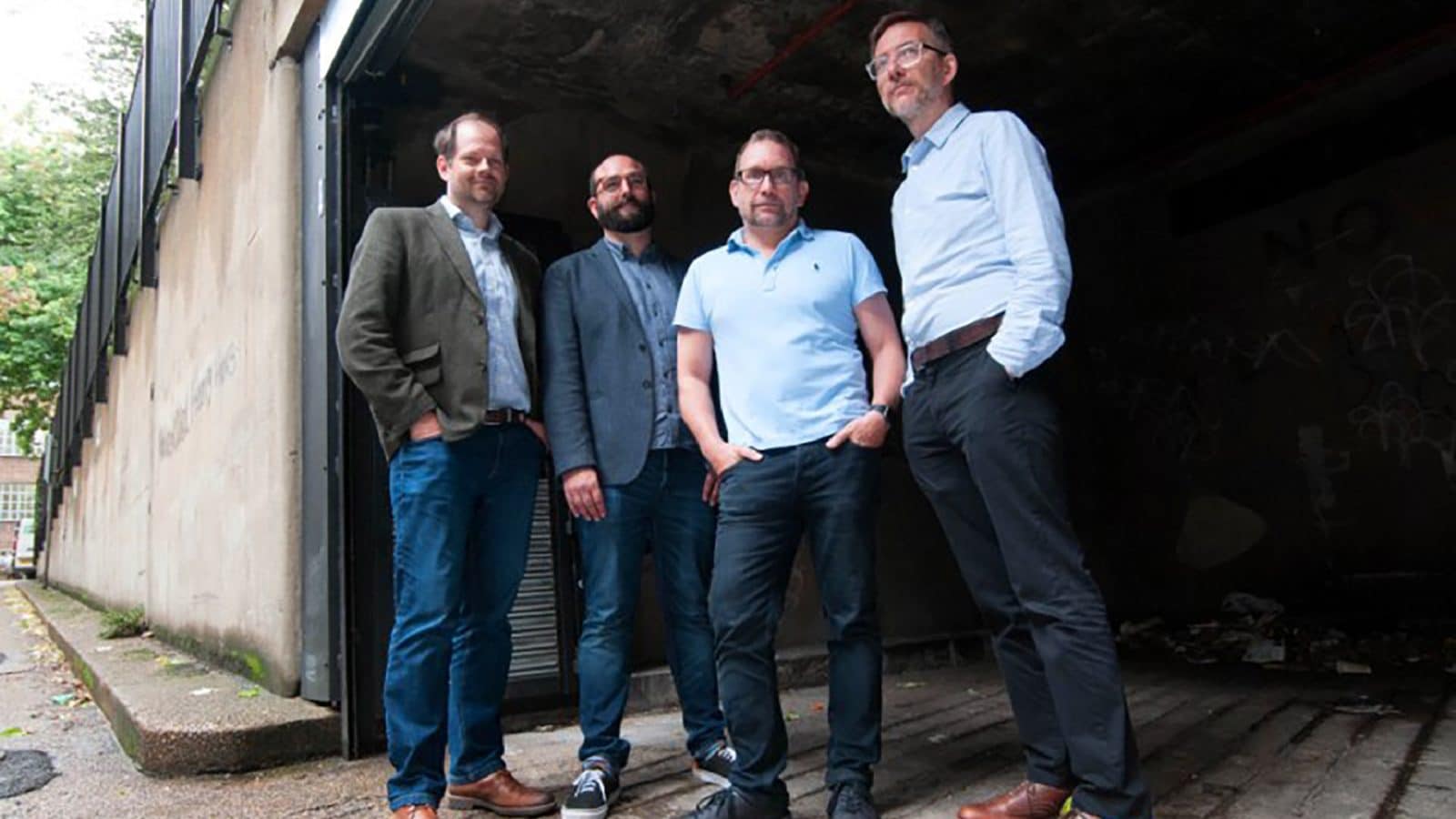 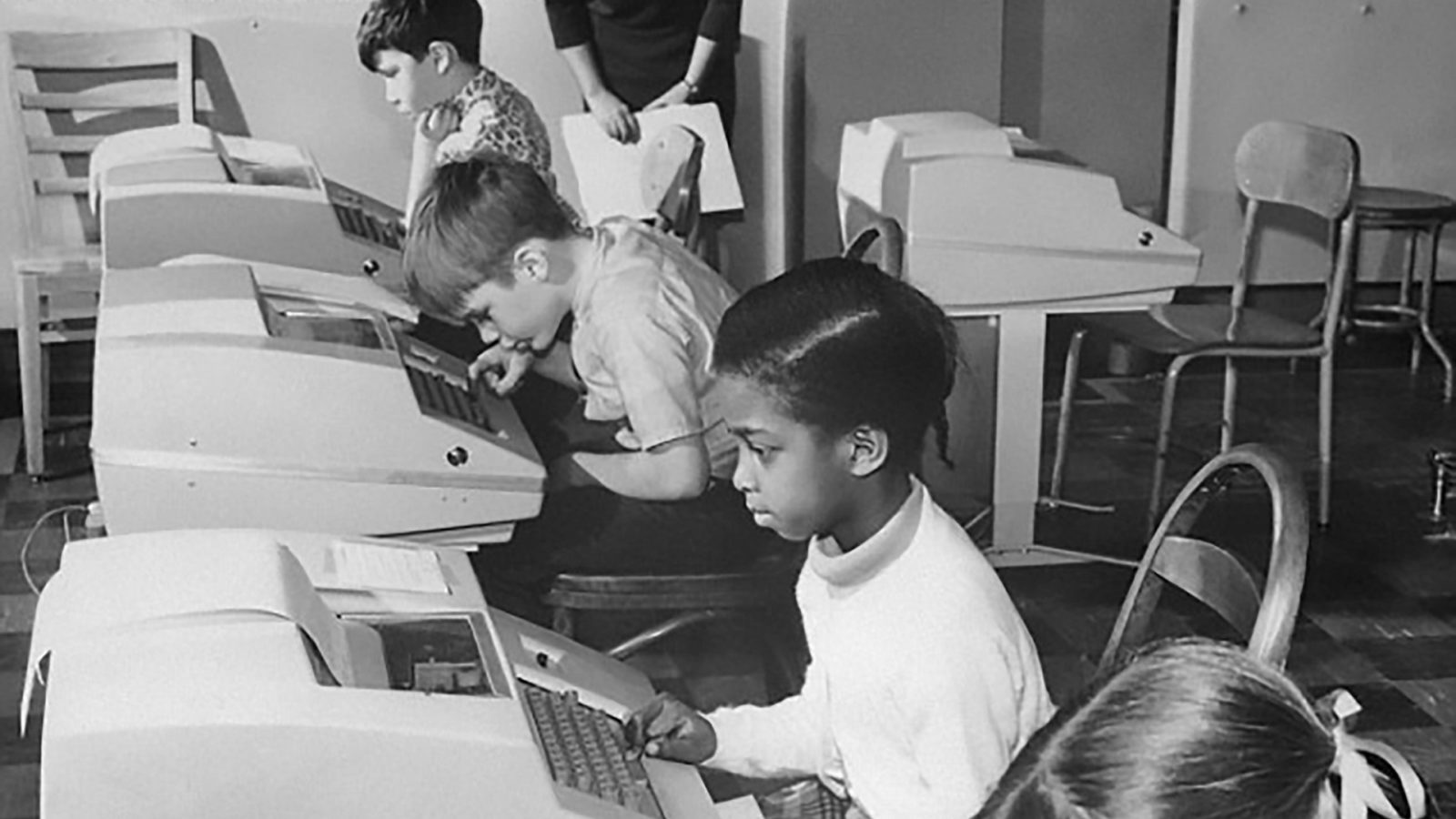 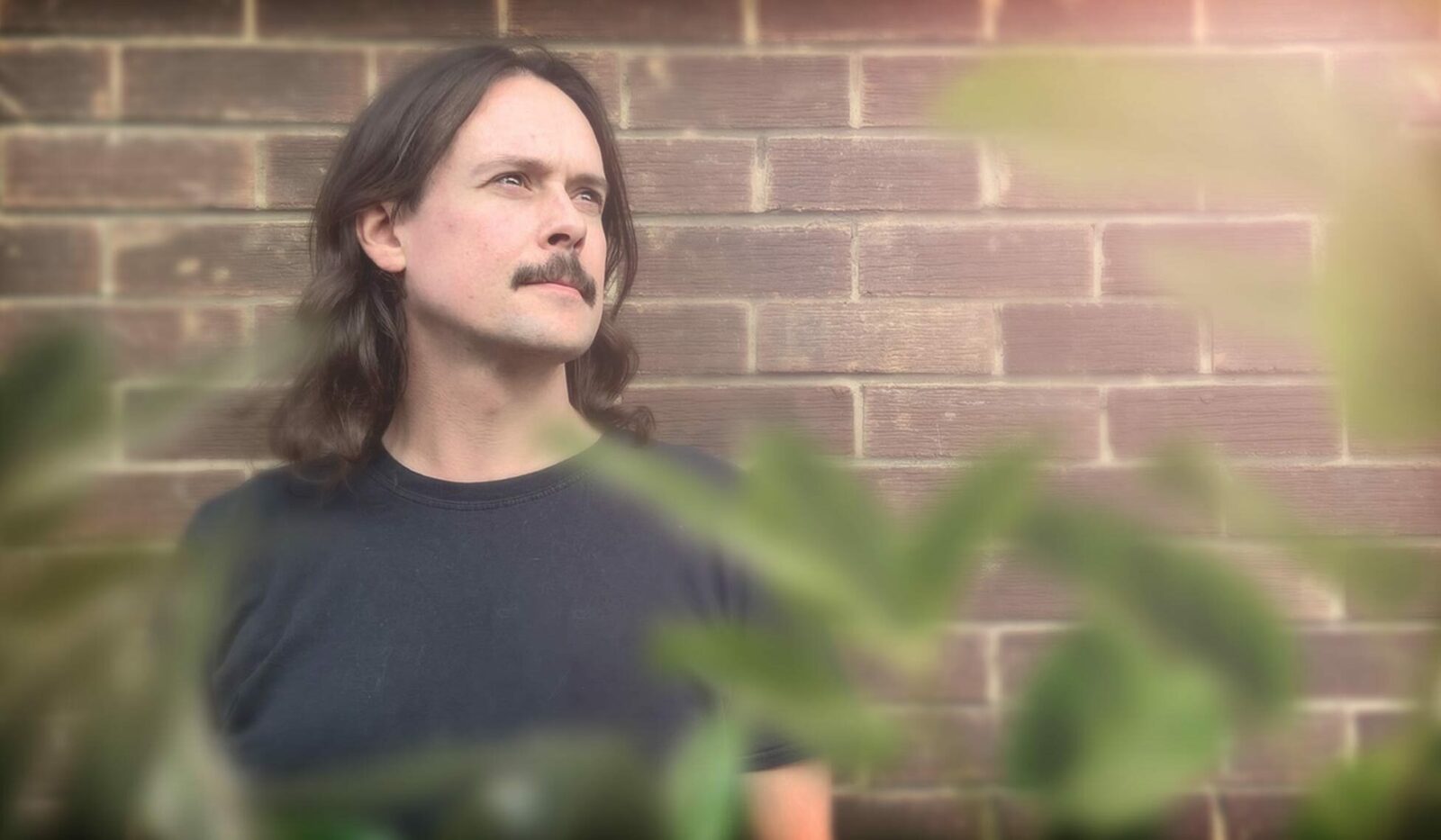